Elvis: That’s The Way It Is - best photos 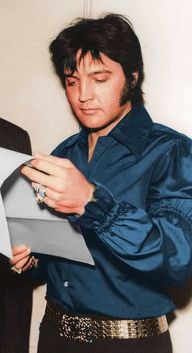 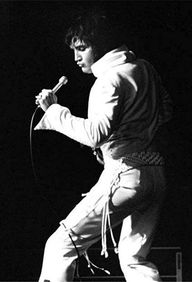 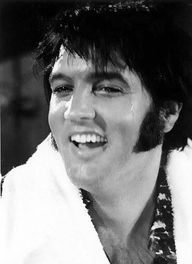 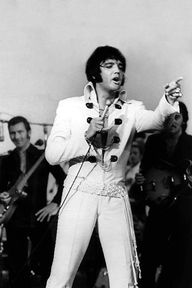 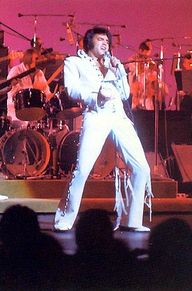 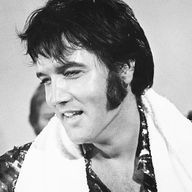 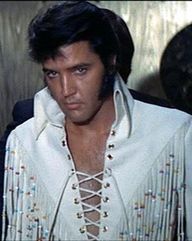 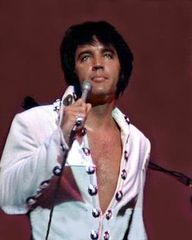 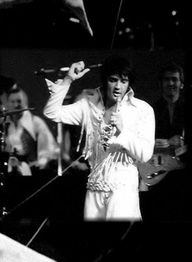 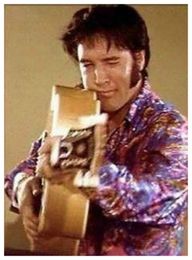 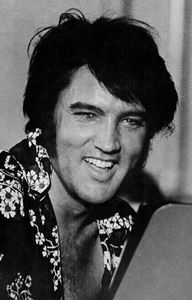 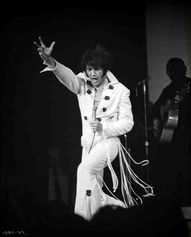 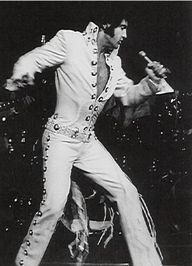 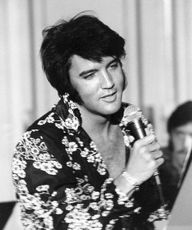 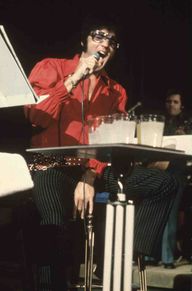 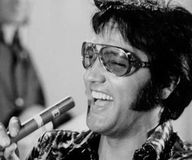 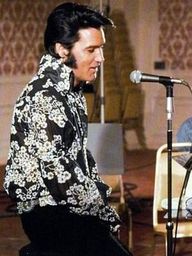 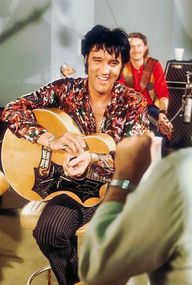 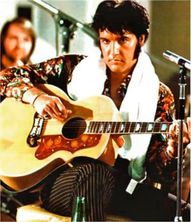 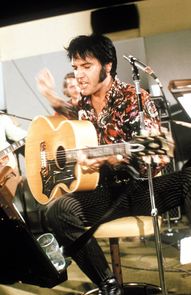 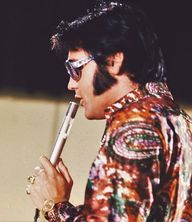 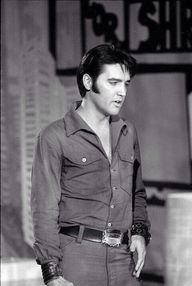 This is a very important piece of memorabilia, sold at auction in June 2010 for a staggering USD $25,000 against an original estimate of USD $4,000- $6,000. Hard to imagine a more significant contract between artist and manager in the history of popular music, save for Brian Epstein's link up with the Beatles. 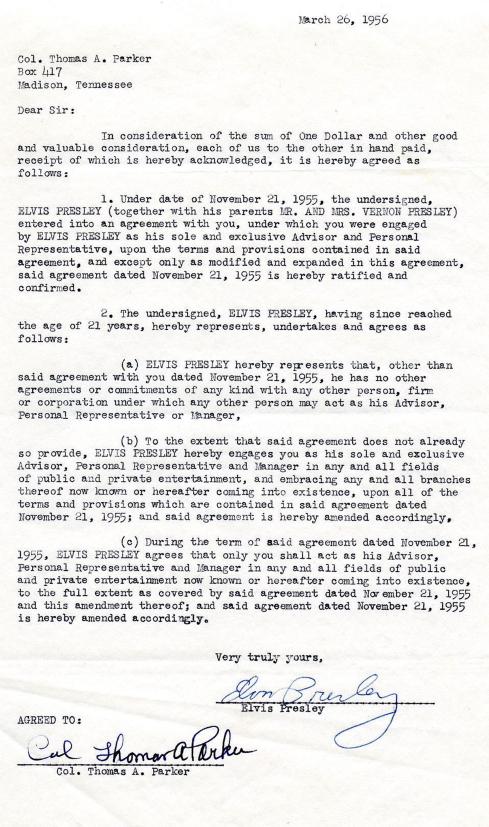 One-page contract dated March 26, 1956, between Elvis Presley and Col. Thomas Parker specifying that, the now of age Elvis Presley agrees to the previously signed management contract with Parker. Signed by Elvis in blue pen. The contract reads in part, "ELVIS PRESLEY agrees that only you shall act as his Advisor, Personal Representation, and Manager in any and all fields of public and private entertainment now known or hereafter coming into existence..." 13 by 8 5/8 inches