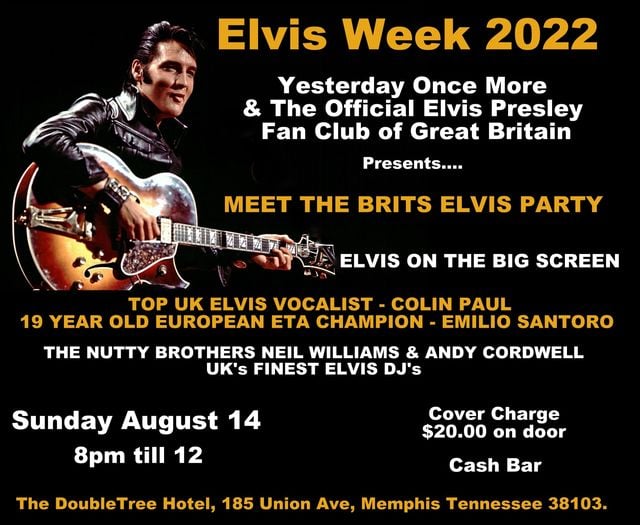 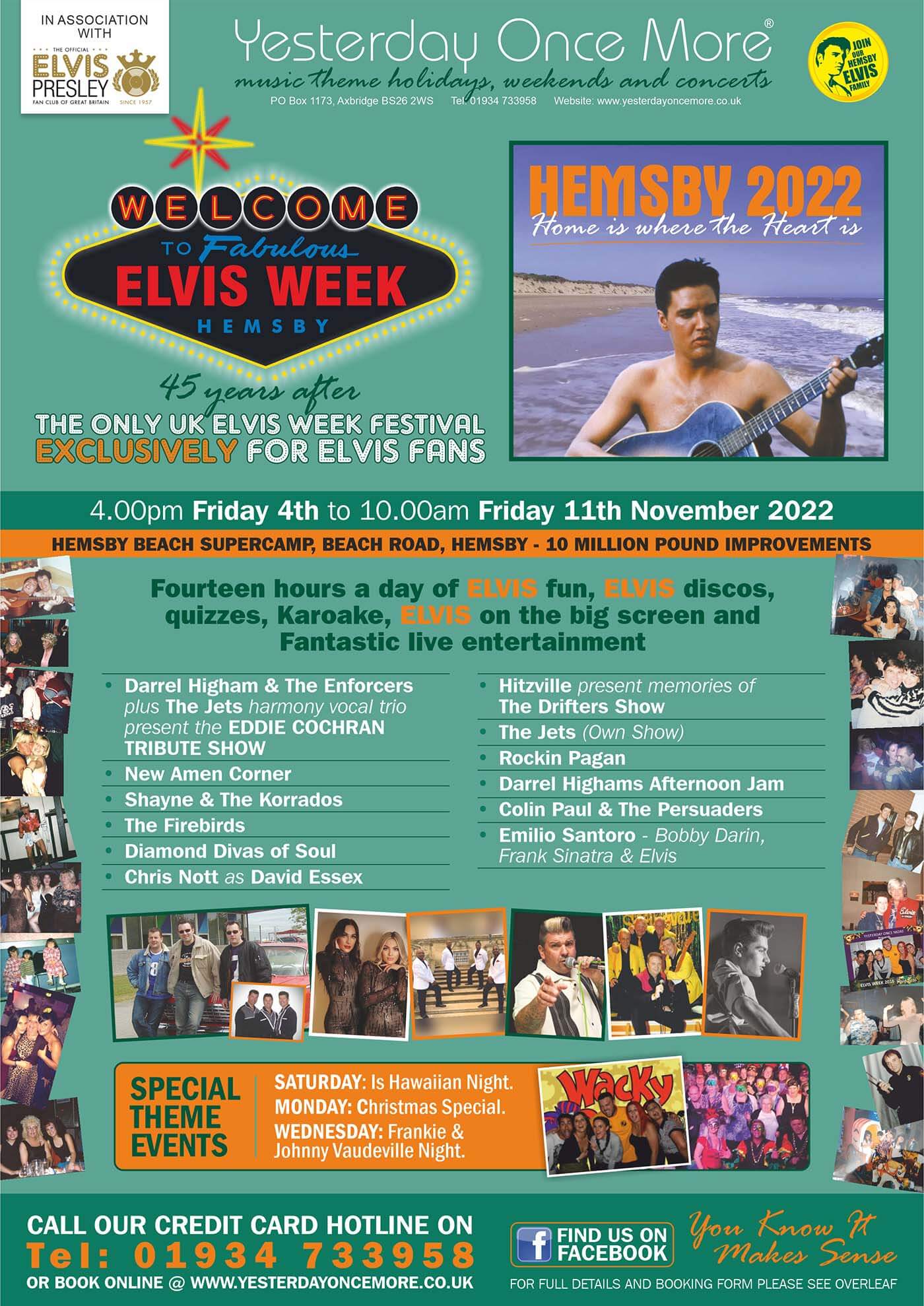 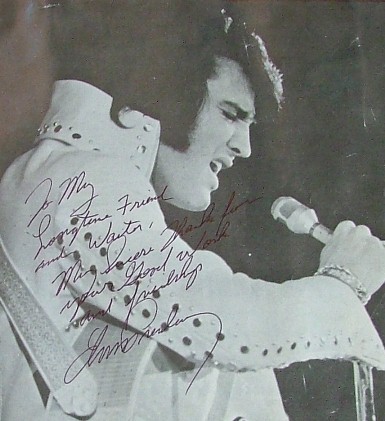 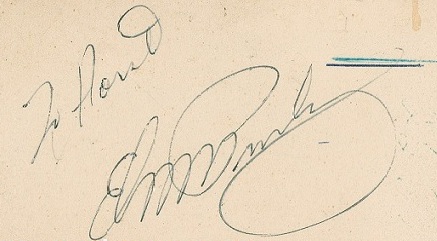 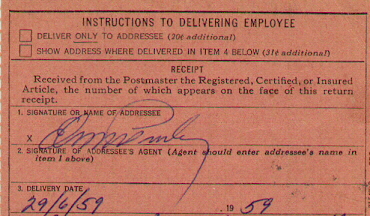 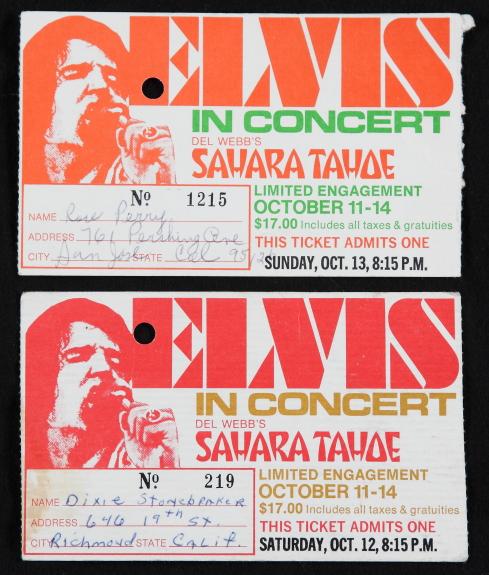 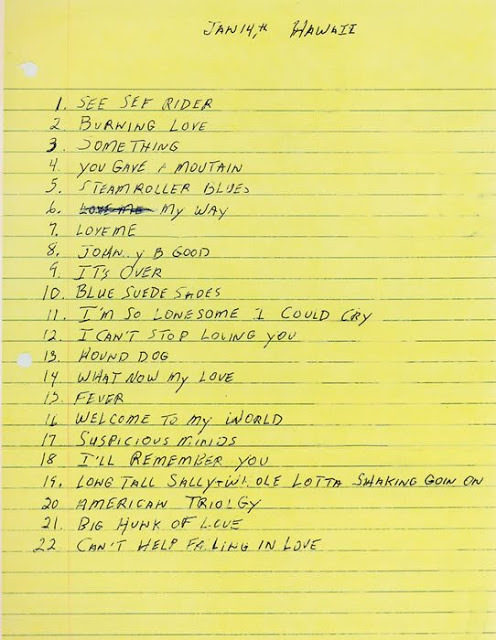 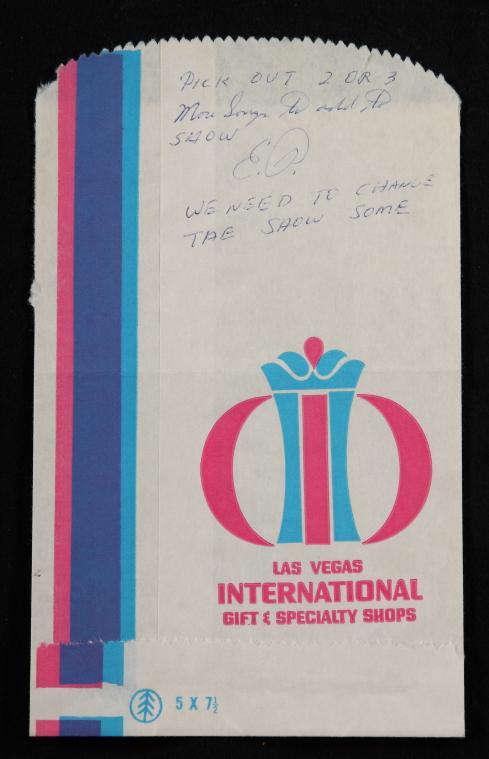 Elvis and Me by Belinda Pulver

What an amazing time I have found it, once again, to be an Elvis fan, with all the events that have brought him back into our lives in a very direct way.  Especially for those of us that never had the privilege of seeing him perform live.  Of course we have our personal collections to be able to hear or watch him whenever we wish, but we have been blessed with extra gifts since last year.

First of all, Elvis at The 02.  Hailed as direct from Graceland and the largest Elvis exhibition ever in Europe, it opened in December 2014.  I first visited in January 2015.  Just being there and walking around what were Elvis’s possessions and being able to relate to him by having his life recounted in such a visual way, was such a heart-warming experience, I was determined to return sometime.  Originally due to close in August, it was extended to January 2016, so I visited again in December with the extra anticipation of being able to view his white suit from the ’68 Comeback Special finale in which he sang ‘If I Can Dream’.  That performance for me is the one that draws me closest to him.  Needless to say, I have a photo album packed with pictures from both visits.

The release of a newly produced Elvis album, ironically for me, called ‘If I Can Dream’ with the Royal Philharmonic Orchestra was another gratefully received musical addition to my collection.  Elvis’s voice is truly demonstrated in all its glory.

Then in November, we had ‘Joanna Lumley – Elvis and Me’ on ITV.   Joanna Lumley travelled to the USA and was shown around Graceland by Priscilla Presley.  She also spoke to those that had known Elvis at different times in his early life.  Back in London, Priscilla turned up at Abbey Road Studios where the Royal Philharmonic Orchestra were recording the ‘If I Can Dream’ album.  A very informative and enjoyable programme.

I did go and see an Elvis tribute act at a local venue as it was only a ten-minute drive away.  He was good, but he wasn’t Elvis and I won’t do that again.

It was in May this year that I made my most important journey.  That was to go to Memphis and visit Graceland.  My husband, daughter and I were visiting family in the States, so we booked extra flights to Memphis and a stay at the Heartbreak Hotel to be as near to Graceland as possible.

The first day we did a tour of Memphis, enabling us to see important sites in Elvis’s life.  The next day, we did the Graceland tour.  Walking around Elvis’s home as it was when he lived there, is obviously one of the most amazing things any fan can do to feel as close as possible to him.  I spent a short while in the meditation garden and considered returning there before we left Memphis.  That afternoon, we did the Sun Studios tour to be in the very environs where Elvis made his early recordings.

On our last morning, I crossed over Elvis Presley Boulevard from the hotel back to the meditation garden and sat opposite Elvis’s grave after having placed something on it.  I meditated and sent him my love and then walked part way up to the mansion and sang ‘If I Can Dream’.  (I could see the security guard at the gates watching me to make sure I ventured no further.)

Since I arrived home, I have read ‘Elvis & Ginger’, which I picked up at a charity book sale for $2 before leaving the States, recounting Ginger Alden’s relationship with Elvis during his last few months.

Then, in June, the release of a new Elvis film – well sort of!  Elvis & Nixon.  An interesting comedic account of Elvis’s meeting at the White House with President Nixon in 1970.  It wasn’t screened at any cinemas near where I live, so I combined seeing it with a meeting I had in London (near Vernon Place!).  I guess I enjoyed it.  Kevin Spacey was good as Nixon, but casting Michael Shannon as the stunning Elvis Presley had me totally mystified.

Then, just recently, when at a cemetery visiting two graves of great significance to me, I passed one bearing the surname King.  Buried there were twins. One who was stillborn and one that lived only ten days.  I straight away thought of Elvis and Jesse Garon and how grateful I am to have had Elvis in my life.  Can any of us imagine life without him? 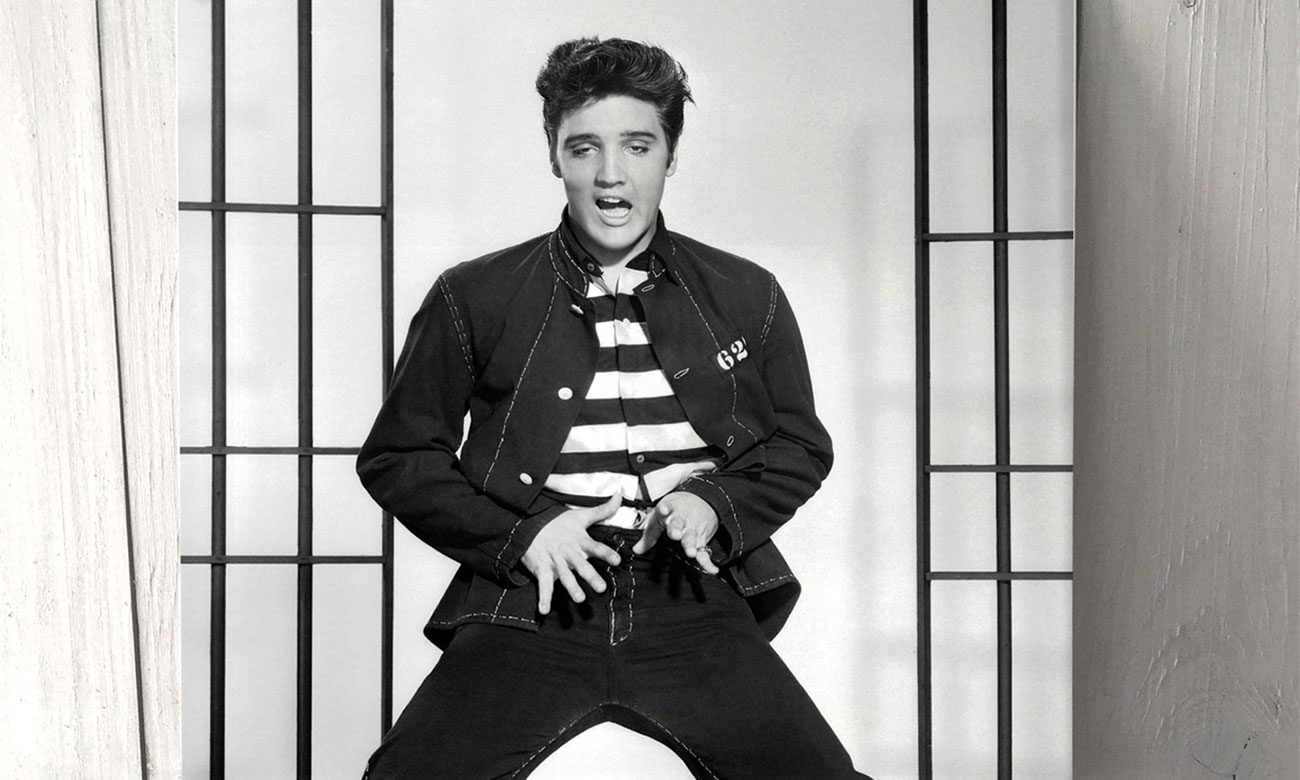 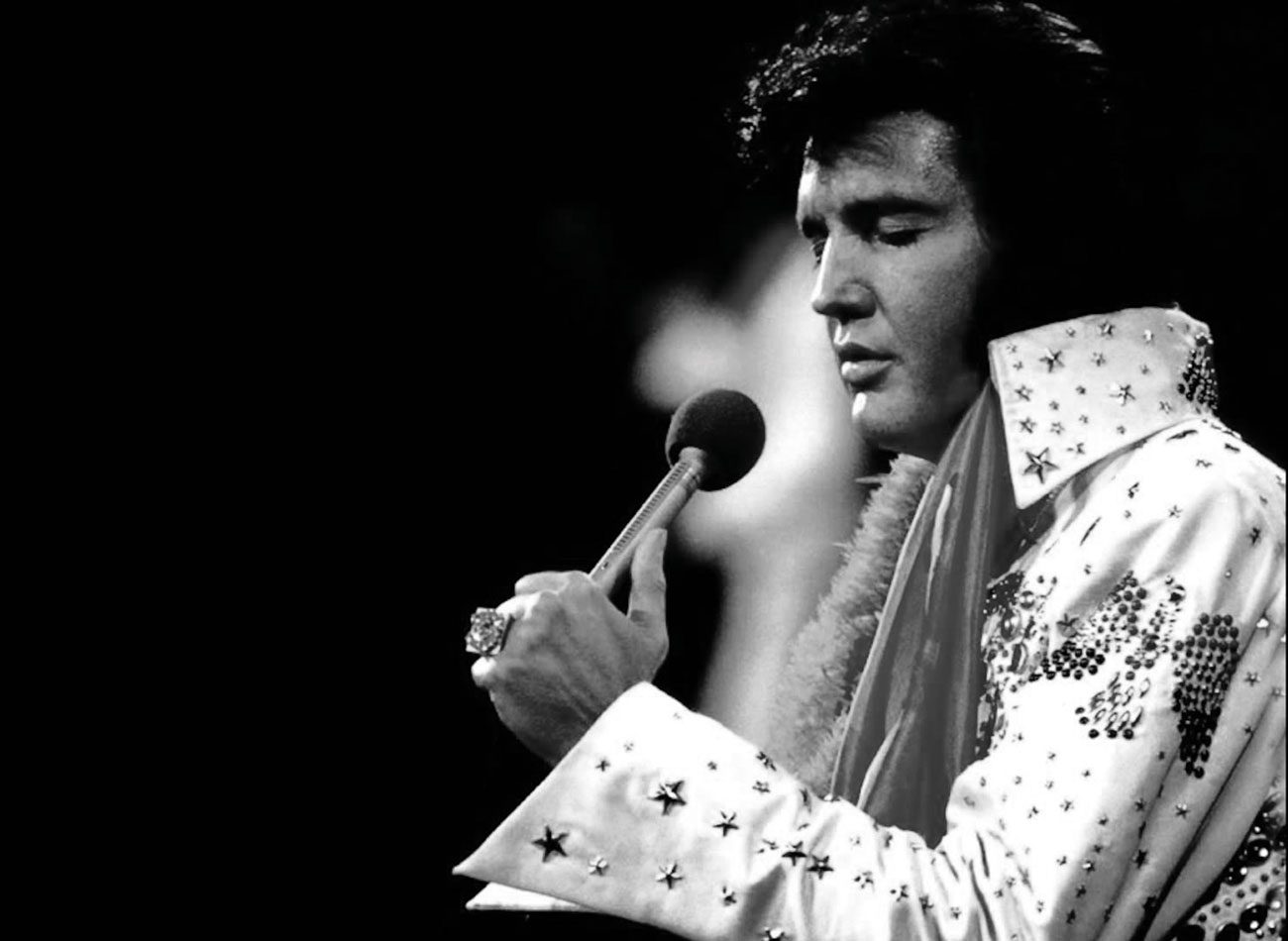 In association with our partners at Yesterday Once More
Read More 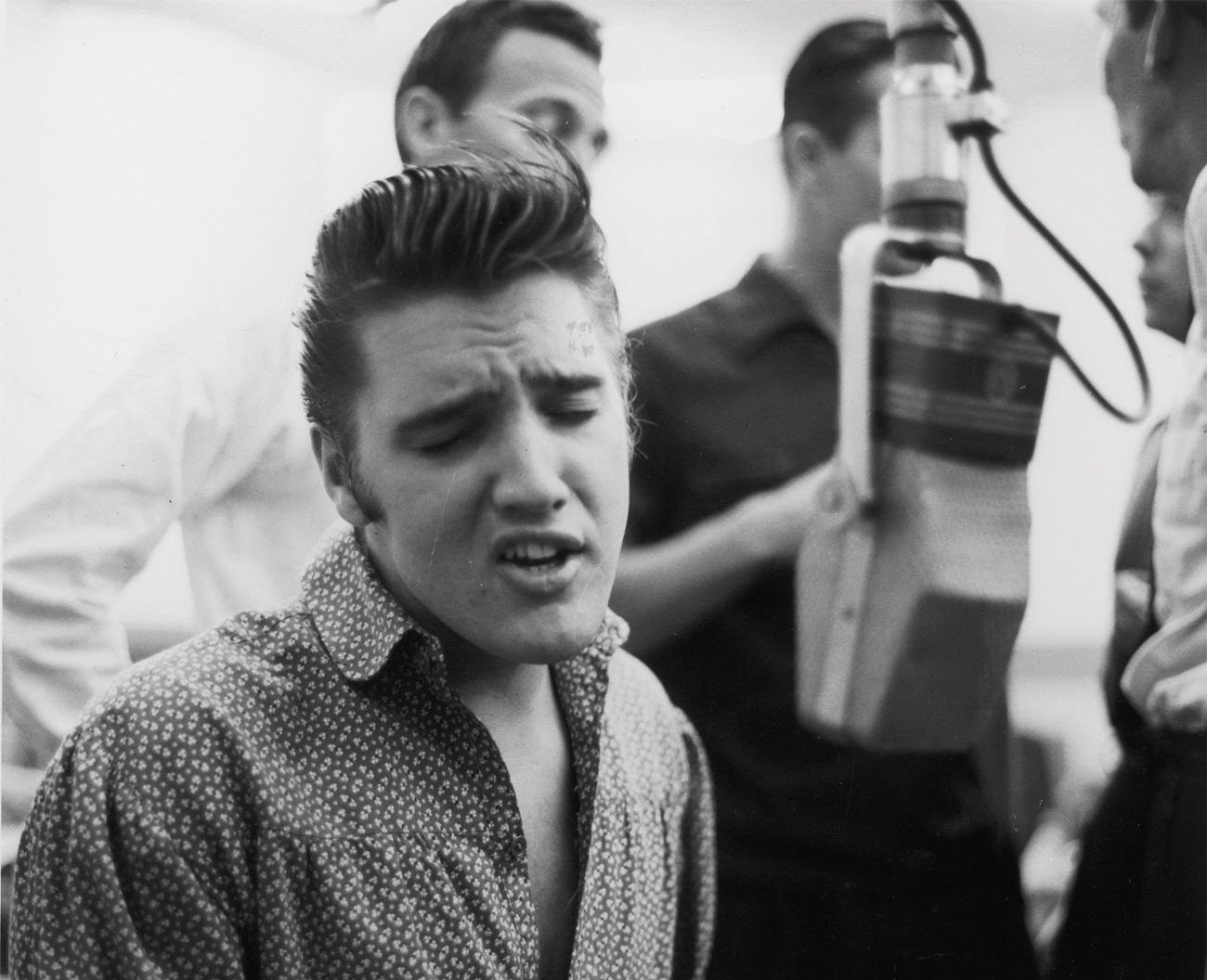 Find out more about the fan club
Read More 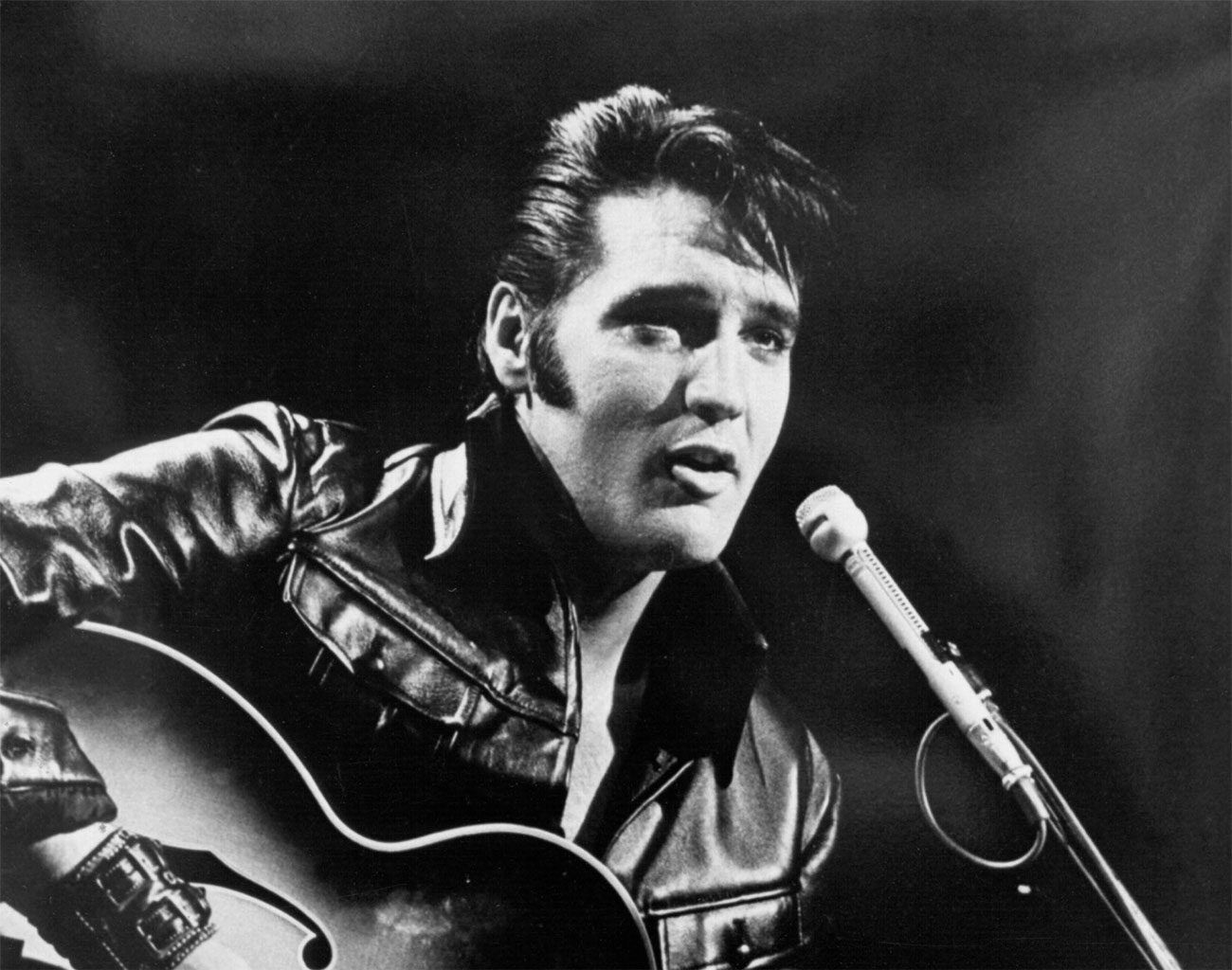 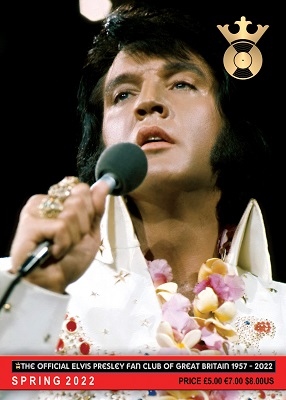 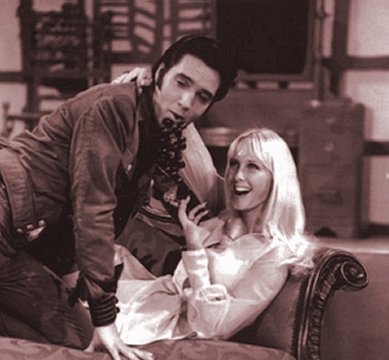 Return to form. Elvis is back 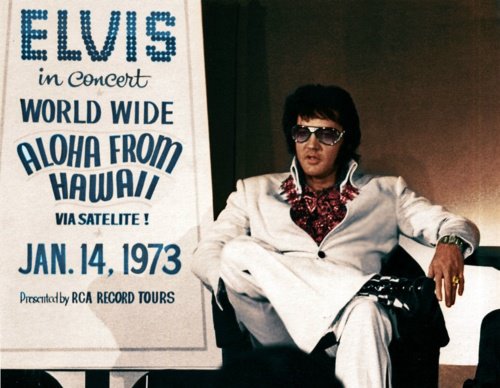 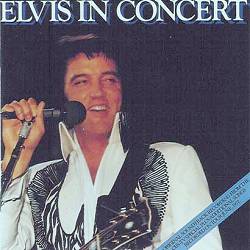 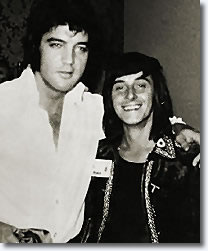 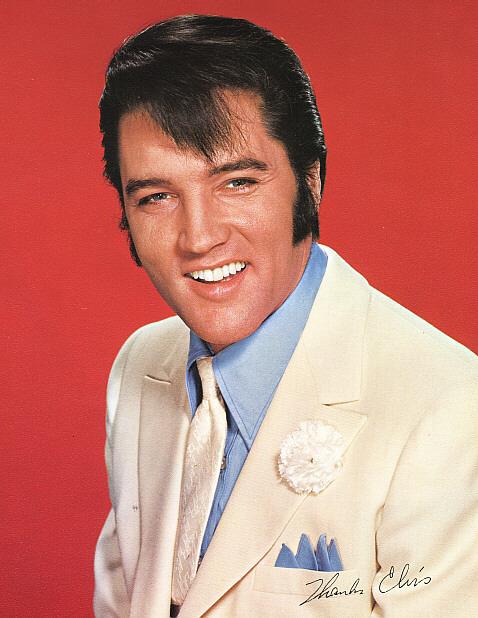 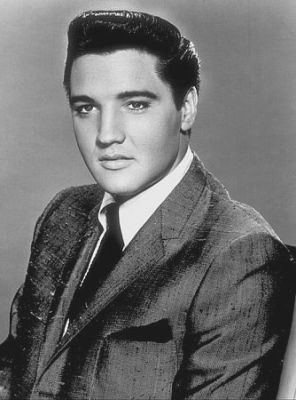 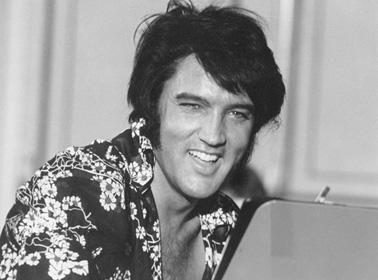 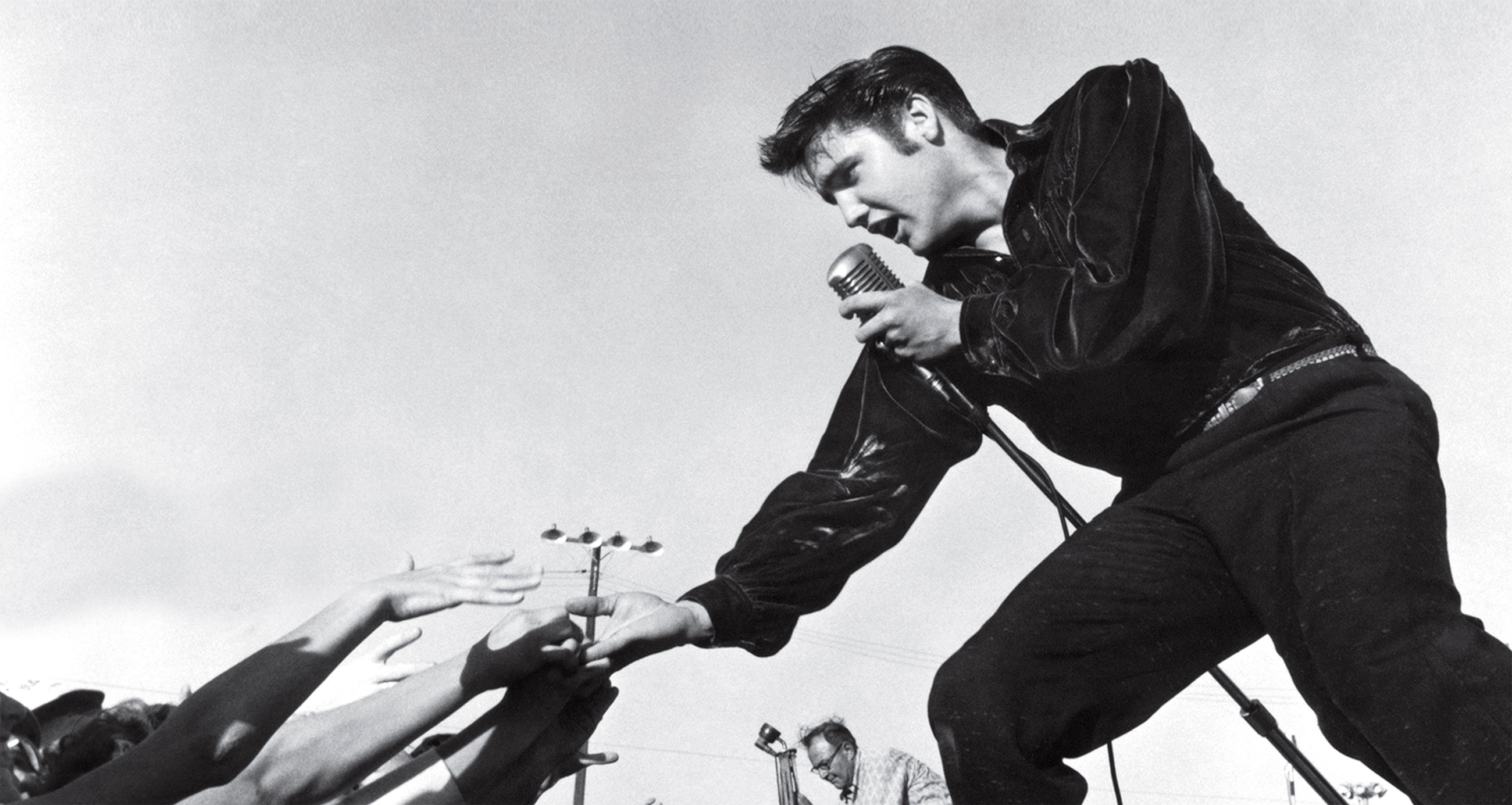